Directions: Pray this holiday stress prayer once a day, or as needed. “God, You know my family. And my frenemies. You know how messed up it is. And here come the holidays, and I will have to deal with them. Again. And You know how hard it can be for us to all get along … Read more 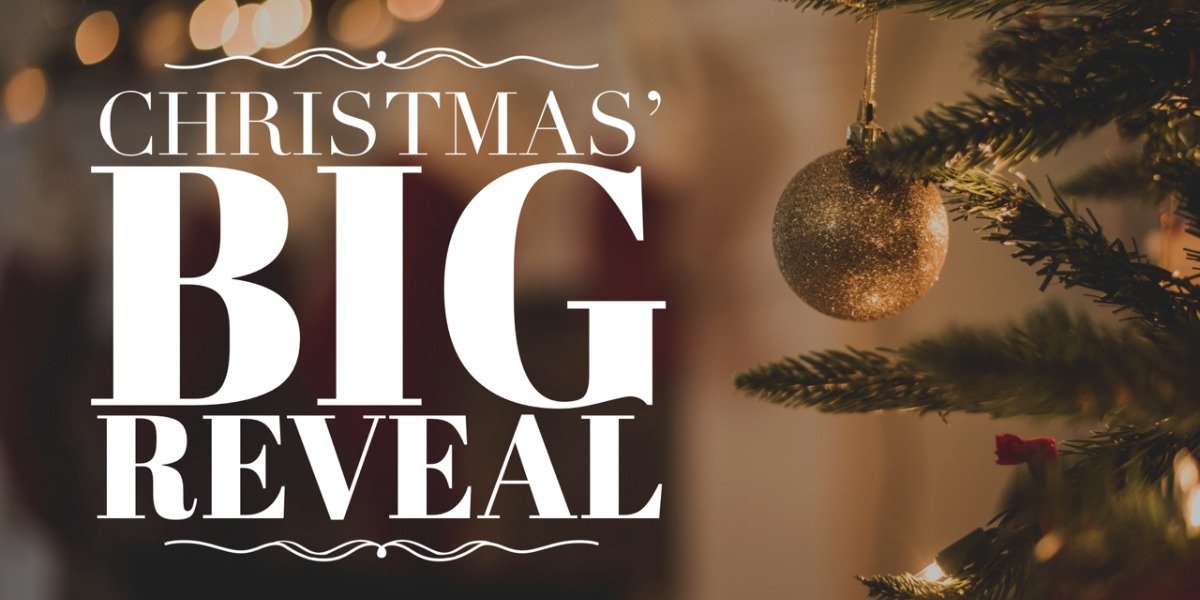 Because the Christmas season is so close to the New Year, it’s often a time of reflection and evaluation of the last 12 months. Most years, we are too busy to stop and reflect along the way because life happens. Needless to say, 2020 has been a different experience. The busyness of getting places, whether the … Read more 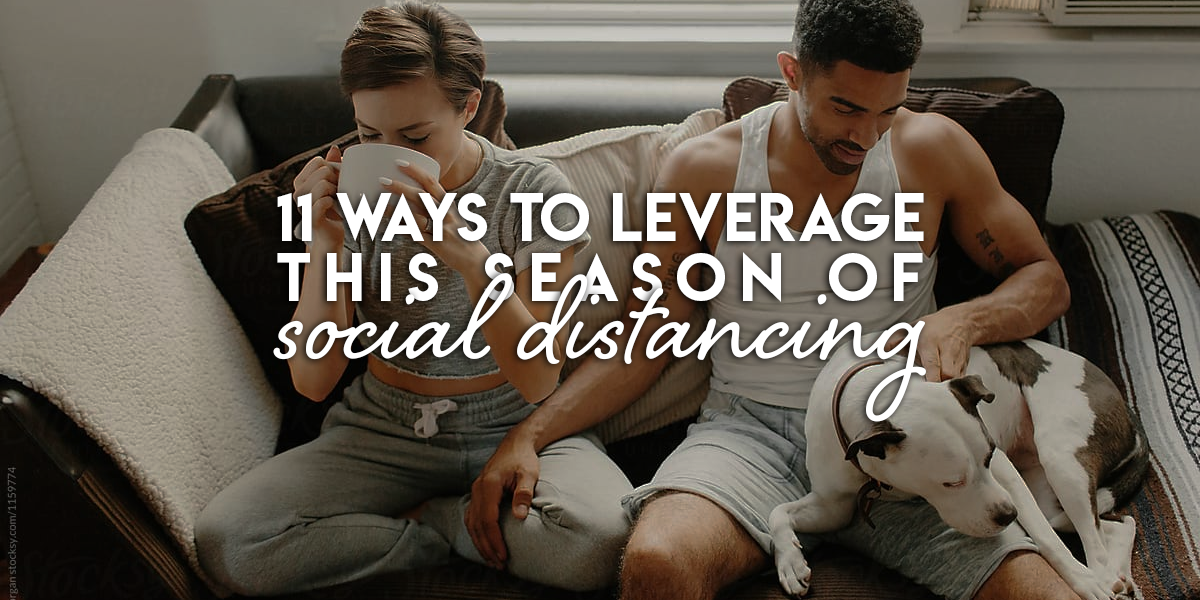 You might have been wishing for an impromptu getaway or a relaxing “staycation,” either alone or with your partner, just a few weeks ago… Now, you’re either doing a happy dance or regretting that wish. I won’t make you answer which you relate to right now, but I’d like to offer some suggestions for leveraging … Read more

Maybe you’ve heard about or seen the TV show on CW called, “Cheaters”. If not, don’t worry: it’s exactly what you think. Although it’s no longer in production, “Cheaters” has produced 15 seasons worth of episodes since 2000. And despite the controversy over its authenticity, it’s all too real for those who know the intense … Read more

Some spaces are just sacred, whether we treat them as such or not. And, while we all SAY it’s important to limit our screen time and choose times and places safe from the interruption of our devices… not many of us are doing it. Perhaps that’s because, although we acknowledge the danger, we don’t see … Read more

In relationships, we understand that opposites attract. We think, “Hey, you’re intriguing and interesting to me.” Then after we get to know each other, and have been together for a year or two- or get married- those opposites can attack! What was cute when we were dating may become caustic if we’re not careful. There … Read more

Remember that old singsong saying about sticks and stones breaking bones? Yeah, I don’t buy it. I think it’s an outright lie. Words hurt. Often. They even hurt others when we weren’t trying. So class, today’s word is one of those “lazy” words we may say often without giving it a thought. It’s just one … Read more

As Jeff turned his car into the neighborhood after another long dreary, commute, his already tense neck and shoulders drew even tighter as he envisioned walking in the door and having to deal with his wife, Sandy. “It will be another long night of hearing her litany of criticisms, all the things I’m not doing … Read more

“I don’t know if I have anything left.” She wiped away the tears rolling down her cheek. “Whenever I think about how we used to be, I’m sad because I just don’t know if we can get back there again. I’m running out of hope, and that scares me. I think about the good times we used to have together as a couple, and it … Read more

Since it’s New Year’s Eve, we all think about making changes for the year ahead. I find it interesting that we have linked in our heads that a new calendar year equates with making changes. Well, it turns out civilizations of people before us have been doing it for centuries, so I guess it’s part … Read more

We’d love to send you our
“Eight Moves to Improve Your Love Life”
Tip Sheet!