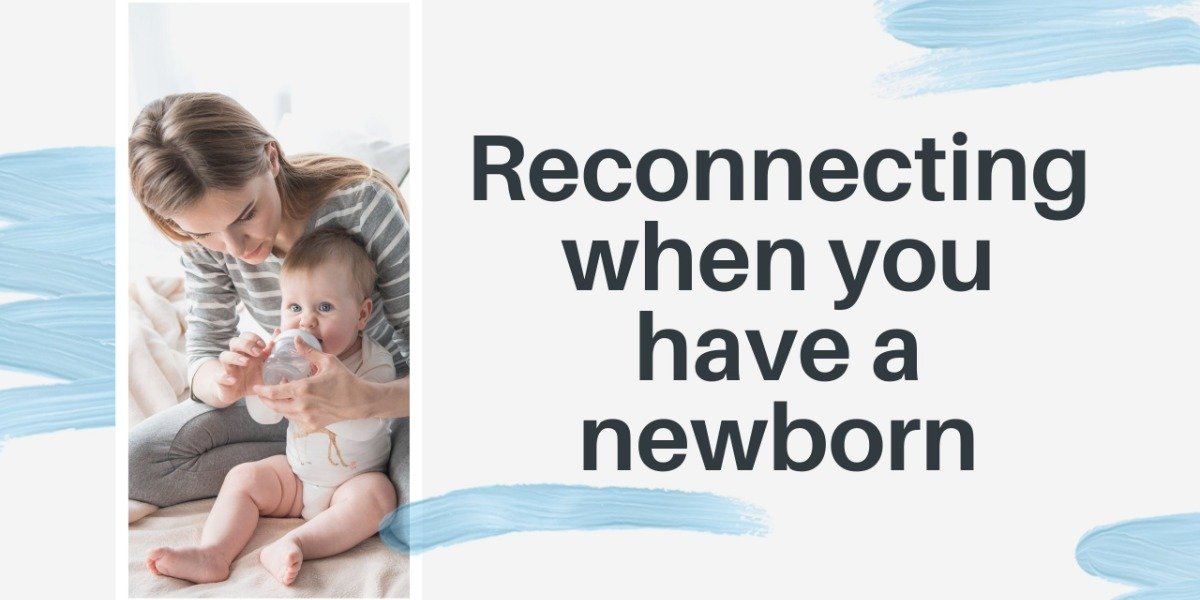 Welcoming a new baby into your home is an exciting and happy time. Even in the midst of the joy that comes with starting or expanding your family, new parents can understandably become overwhelmed and exhausted by the end of the day, and it can be difficult to focus on anything other than sleep. However, … Read more 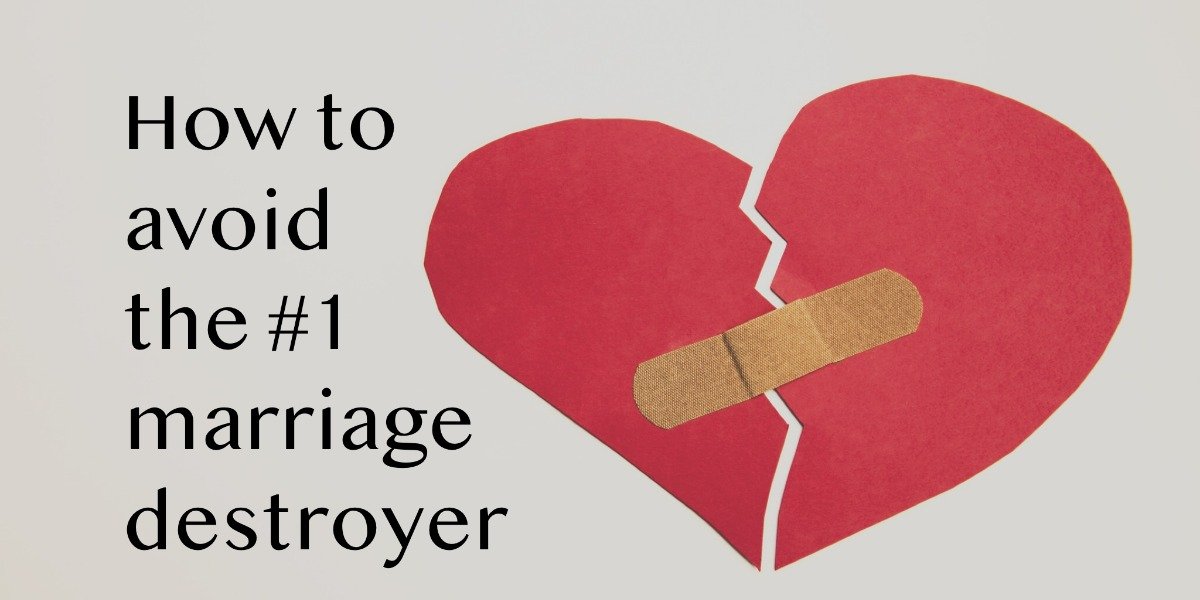 I don’t think I’ve ever met anyone who went into their marriage thinking, “Yeah maybe this will work, but if it doesn’t, no big deal.” All of us go in hoping and desiring the best for our life ahead with our partner. If you had to guess what is the number one marriage destroyer, what … Read more 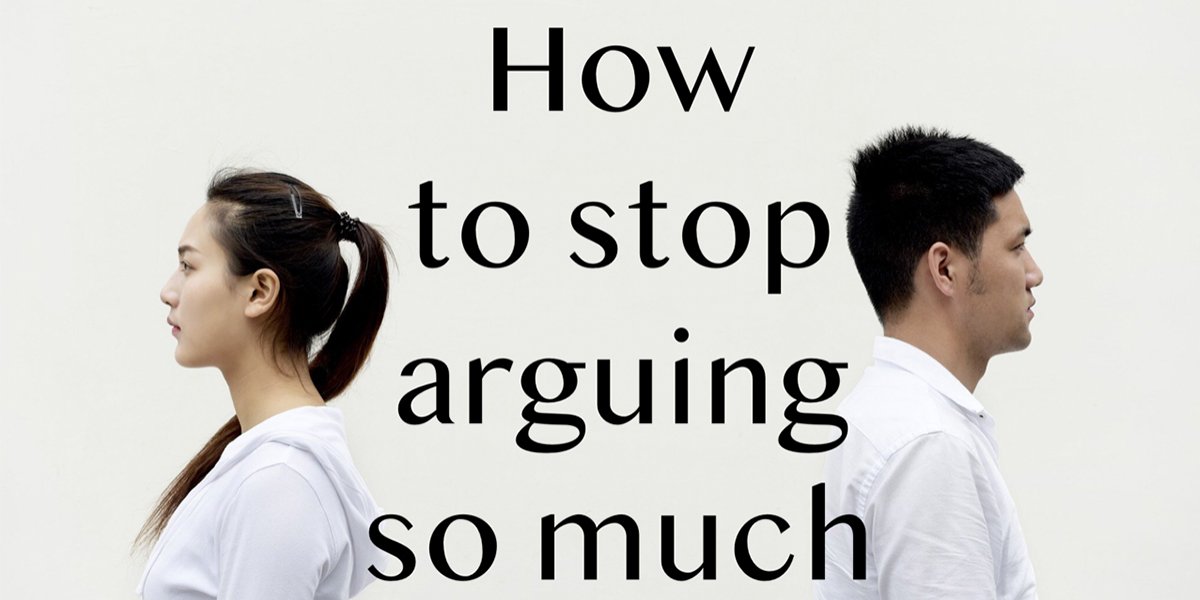 It happens almost without warning. All of a sudden you’re in an argument with your partner. In the back of your head you’re thinking, “Why are we having this argument? This is such a little thing.” Or, “You’re telling the story so wrong.” And the argument continues (and usually escalates) until one of you gets … Read more 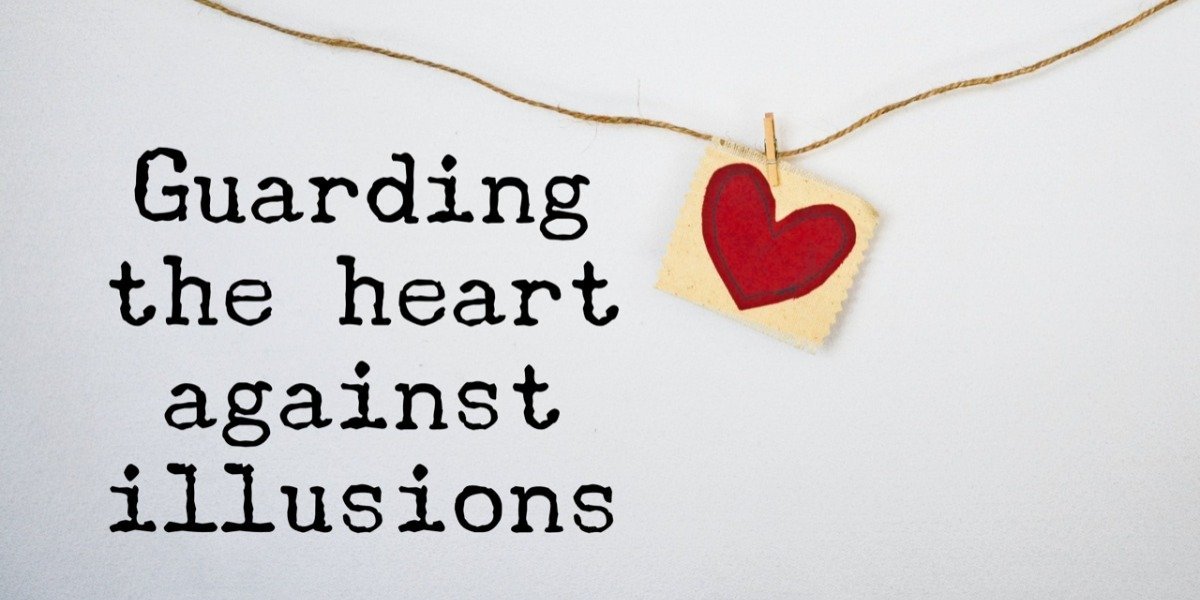 “I can’t believe I did that! What was I thinking!?” “Why did I fall for him? How could I have not seen what a jerk he is!” “Ugh! That business deal seemed like a can’t miss! It felt SO right, and now I’ve lost a ton of money!” We have all run across many optical … Read more

As she lifted the page on the calendar to reveal “December,” Sue could feel the tension in her body rising. Her throat began to tighten. Looking across the coming dates with their “command performance appearances” at her parents’ line-up of holiday parties, she thought back to her husband Jeff’s annual Thanksgiving blowout (or was it … Read more

Maybe you’ve heard about or seen the TV show on CW called, “Cheaters”. If not, don’t worry: it’s exactly what you think. Although it’s no longer in production, “Cheaters” has produced 15 seasons worth of episodes since 2000. And despite the controversy over its authenticity, it’s all too real for those who know the intense … Read more

However you got here, it’s likely you’re considering counseling for something that’s happening (or not happening!) in your relationship. Maybe you’ve been a together for a few months or years—maybe even decades—and right now you can’t seem to figure out how to make things better or “get back to how things were.” Counseling sounds nice, … Read more

It’s easy to tell whether a wound has healed. If it still hurts when you think about whatever created the wound, you haven’t gotten over it yet. Often, to think about it again intensifies the pain even more. What you feel is resentment, and it’s sure to grow into bitterness if left untreated. Resentment and … Read more

If you thought this was a cooking blog, sorry to disappoint. I’m sure you can find some goodies in the rest of your Google search. Wait though, what I’m offering up might be of interest to even the foodies among us. As we look forward to the holidays, we all want to look back on … Read more

We’d love to send you our
“Eight Moves to Improve Your Love Life”
Tip Sheet!